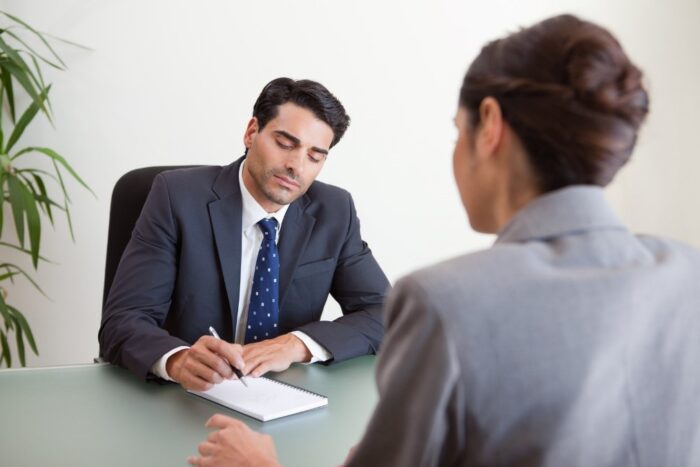 Finite Element Analysis (FEA) is the process used to predict the performance of physical objects by solving linear systems of equations that describe stress, deformation, and other physical behavior. This blog post discusses different applications of FEA.

The Two Types of FEA

There are currently two main types of FEA: deterministic (or analytical) FEA, which focuses on finding the solutions for equations; and numerical FEA, which solves these equations directly with numerical methods like finite difference or finite elements.

FEA is used to solve the problem of linear elasticity, which deals with force-displacement relationships for an object, given its shape. It’s useful in the analysis of stress and strain. The finite element method uses both these concepts to describe how an object or structure reacts to external loads.

To be more specific, FEA solves a system of linear equations that describes stress, displacement, strain rate, etc., by assigning values to the unknowns in the equation through other known values called elements (finite elements).

Elements are sub-regions within the sample being analyzed that are recursively divided until they’re small enough so that they can be approximated by mathematical functions called basis functions.

Finite element simulations let engineers design products that work properly and reliably under all conditions, which is why most products are analyzed with it before they hit the market. From buildings to airplanes and many other things are built after using FEA to test their reliability under different circumstances. Moreover, the use of Finite Element Analysis is recognized worldwide as an essential method for design engineers in the automotive industry, aerospace industry, shipbuilding industry, etc. It may be applied to solve any engineering or scientific problem by using a computer simulation of real objects or processes.

FEA can also be used to analyze large and complex systems. A finite element model is constructed by dividing the system into small parts, called elements or nodes. Each node can be discretized into an unknown number of unknowns (called degrees of freedom), including node coordinates and their properties as well as those of their connections with other nodes.

If you’re on the lookout for companies providing Finite Element Analysis and consulting services in Grass Valley and Auburn, you can reach out to the experts at Connekt, LLC. Our design and engineering firm offers mechanical and engineering design services, custom injection molding, custom plastic parts as well as other offerings

Innovative Ways to use 3D Printing

3 Injection Molding Defects and How to Fix Them