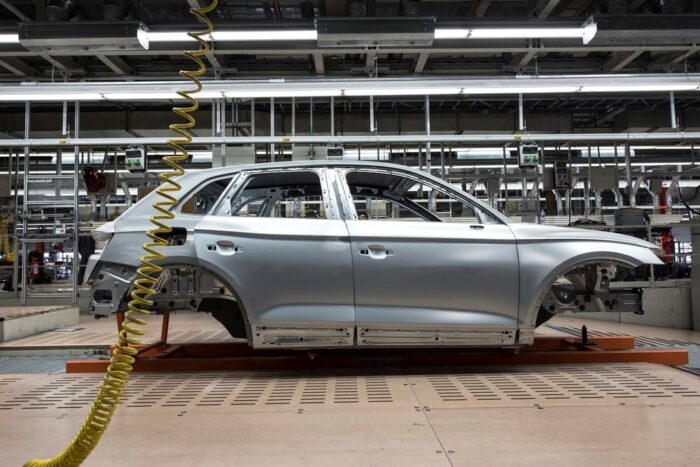 Finite Element Analysis (FEA) has been the go-to where prototype modeling and testing for a few years now. Despite being a virtual software, it provides life-like assessments of whether a design would work, and enables sectors to reduce the number of trials a physical model must go through.

What is A Chassis Frame?

Chassis is a frame that makes it possible for a vehicle to perform different functions like bending, maneuvering, and making it past bumpy roads in one piece, and keeping as much of the action outside as possible.

Due to these functions, the frame has to be strong enough not to fall apart or get deformed. Therefore, it needs to:

Since the modern vehicle is light in weight, the frame material needs to promise strength without heaviness. It has to bend in the right places, and remain unscathed despite the harshest road conditions. 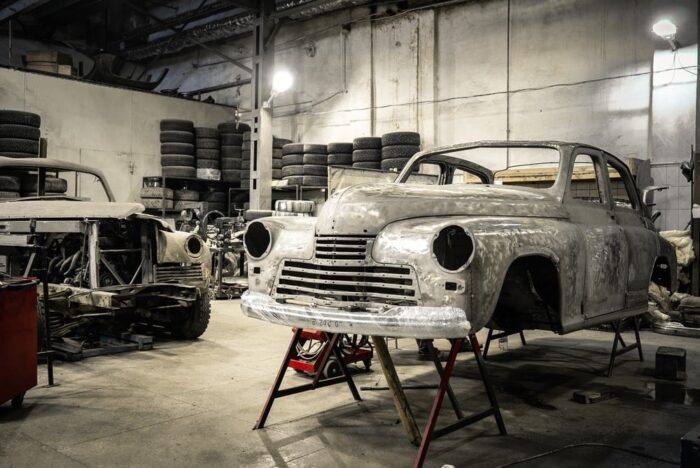 Why Go for ANSYS FEA?

Here’s why having a mechanical design engineer model and test frames on ANSYS FEA might be better for car manufacturers.

Cars aren’t half as expensive as the work that goes into making them. However, it used to cost manufacturers even more in the past. Thanks to FEA, they can use software to detect the structural deficiencies of a design instead of testing on an actual prototype over and over again.

They do this by creating a virtual 3D model. As per the FEA, they turn this model into several finite elements at critical junctures to test realistic physical constraints of the design. Next comes testing the frame under all possible external forces, such as speed bumps, uneven roads, wind, and so on.

The software’s job is to pinpoint where the design falls short so that manufacturers can bring it up to speed. They keep doing this until the design’s perfect, and then move on to actual trials.

With our team’s FEA consulting services, you can whizz right through to production by designing and testing not only your car’s frame, but all its other parts as well.

Reach out to us, or request a free quote on any number of mechanical design services.