SOLIDWORKS simulation is a way to test prototypes virtually as CAD models to anticipate how they’ll work in the real world. A Finite Element Analysis (FEA) is just one approach that makes it possible. In order to understand what that means, a basic understanding of the two concepts is required.

Here’s what SOLIDWORKS CAD and FEA’s all about.

Through a SOLIDWORKS simulation, you can test a product virtually in much the same way as you would a tangible prototype, examine the design, test its effects on the overall performance, and see if it needs adjustments for better functioning.

As it turns out, there are many techniques to achieve a SOLIDWORKS simulation, one of them being FEA.

A fairly old technique, FEA caught the world’s attention when computers became more commonplace. It enables many prototype designers across various sectors to predict the external and internal problems a design may face through the SOLIDWORKS software so that the real thing can be as near perfection as possible. 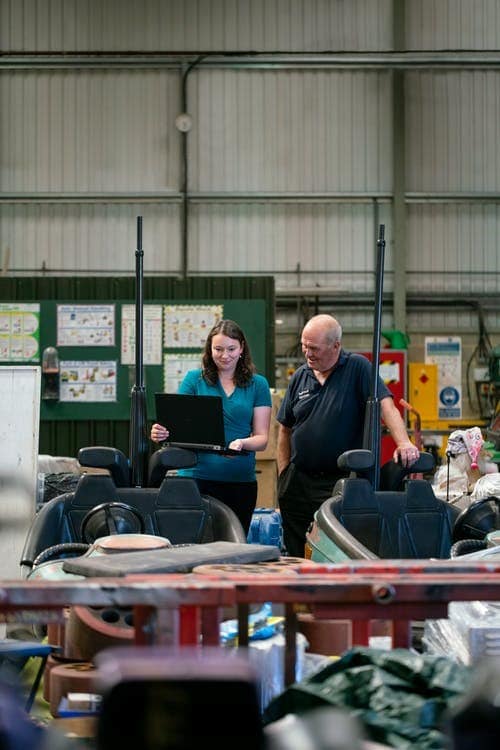 Why FEA in SOLIDWORKS Works

A simulation cancels out the need for a physical prototype, thus, cutting costs pretty much down the middle, but how is it so reliable that several industries have flocked to it despite the fact that their prototypes aren’t within touching distance?

When a physical prototype turns up faulty, you can’t know whether your corrections have gotten rid of the kinks until it gets remade and retested, which might take days.

However, if you have the prototype designed on AutoCAD, you can use virtual tools to change the dimensions and other parts of the prototype and re-run it on the software. This cuts down on time and costs on both a physical model and the controlled environment where it’s to be tested.

The main reason SOLIDWORKS works so well is that it lets you run an analysis on non-SOLIDWORKS files. You can import foreign data on the software, run the analysis, and make changes to the design after the results are out.

Gone are the days when you would have to be present during prototype testing to assess where it needs work. Instead, you can just run the FEA in the background on SOLIDWORKS and let the computer evaluate performance.

While you’ll have to make corrections after, not having to look for problems certainly takes a load off your shoulders and frees you up to focus on other tasks.

Get Prototyping with FEA Consulting Services in Grass Valley

SOLIDWORKS and ANSYS simulations are one and the same because they both enable you to do prototype modelling and run an FEA.

Let the Connekt team conceptualize the design, analysis, and production stages of your product. No engineering design service is too big for our creators.

Get in touch for more information on our mechanical design services. 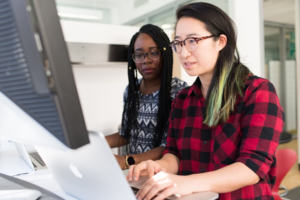 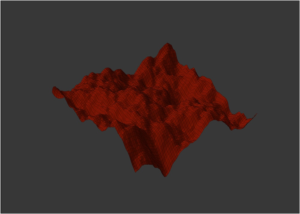