Why Prototyping Is Critical In Product Development 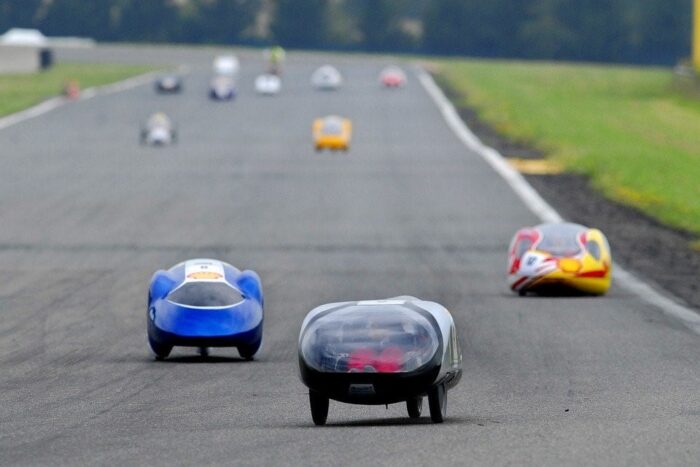 If you own or have ever worked for a manufacturing company, you’re probably familiar with the term ‘prototyping’. Perhaps, you even know what the process of prototyping involves, and how to make the most of it.

However, not everyone fully understands just how critical the process of prototyping is in product development and design. In today’s blog post, we’ll highlight some of the top reasons why prototyping is so vital for manufacturing enterprises, and the potential issues it helps uncover.

So without any further ado, let’s get right into it.

If you’ve found your way to this blog post you have a fair idea of what prototyping means. However, for those who’re not familiar with it, it involves creating a preliminary model of your product. Now prototypes can vary in accuracy. It could look nothing like the product you’re intending to make, but prototype its function, or it could prototype the design of the final product but be completely non-functional. It could even be a blend of the two.

Prototyping is done at different stages during a product’s design and development process. As the process goes on, the prototypes get closer and closer to the final design.

The Importance of Prototyping

Moving on to the actual subject of the blog post, why’s prototyping so important? Well, like we’ve already discussed, prototyping involves creating a preliminary model of the product to make sure that it looks and functions way it is expected to.

For example, a functional prototype may not look anything like the final product, but it will allow the manufacturer to check if it’s safe, easy to use, and functional. If you don’t create a prototype, you may not be able to isolate and address flaws that the product may have. These would be then discovered by the consumers that purchase the product, which would consequently damage your company’s reputation.

Now, prototyping isn’t always about finding something “wrong” with the product. You could also end up being pleasantly surprises, i.e. finding an unexpected use or benefit of the product. You may be surprised to know that Velcro and chewing gum were both accidental inventions.

Prototyping enables you to feel and use the product physically to see if it functions as you expect it to. While digitized simulations and 3D models are great, they can never be a substitute for the physical thing.

If you’re looking for rapid prototyping services in Grass Valley and Auburn, get in touch with our experts at Connekt. LLC.